In short, wine seminars offered by Wine Tasting in Paris are targeted towards beginners who simply love wine. If you have ever been overwhelmed by the vast selection of wines in a restaurant, then we are here to help.

This entertaining course will help you decipher the labels and tastes associated with all the various French wines offered in establishments around the world. Each tasting will include an expert wine connoisseur who will relate all the facts you need to know about French wine. Your group will not have more than 15 people as to offer an individualized experience to wine tasting. Feel free to ask questions and comments on how to distinguish tastes. Your expert will explain everything to you in a fun and enlightening way so that leave Wine Tasting in Paris more confident in your wine knowledge.

Each wine offered at the tasting has been carefully chosen to celebrate the rich variety and culture of wine making in France. You will discover the different regions of French wineries according to their robust and rich tastes after each glass. Just remember: the more you drink than the more fun the night will get due to the magical power that wine provides.

Wine tasting in Paris is more than just another tourist activity- this is an activity immersed deep into the French culture and facon de vivre (way of life). A wine tasting will be the ultimate experience to curate a better sense of appreciation for cultural differences during your time in France. Long live fermented grapes!

Read the press about us 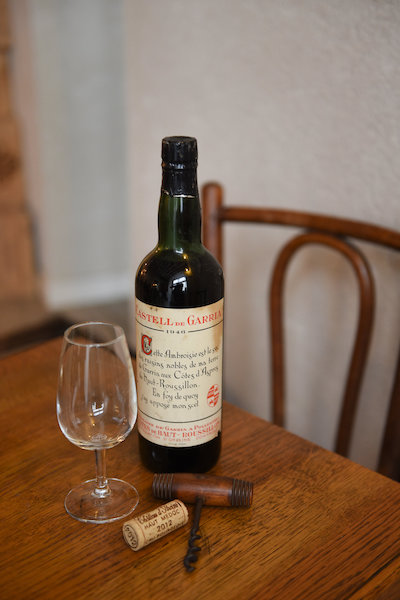 Wine Tasting In Paris has settled its tasting room in an old historic part of Paris: a narrow paved street of the left bank, in the heart of the Latin quarter, just behind the antic Roman arena of Paris.

The venue is between Metro station of Cardinal-Lemoine (line

You are just 5 minutes walk from the Panthéon and rue Mouffetard and less than 15 minutes from Notre-Dame: the perfect location for a cool and calm wine tasting session after being in the middle of the crowds and all the tourist spots.

Don’t miss the coolest spots to visit and hidden places to visit in the neighborhood : visit the Latin Quarter. 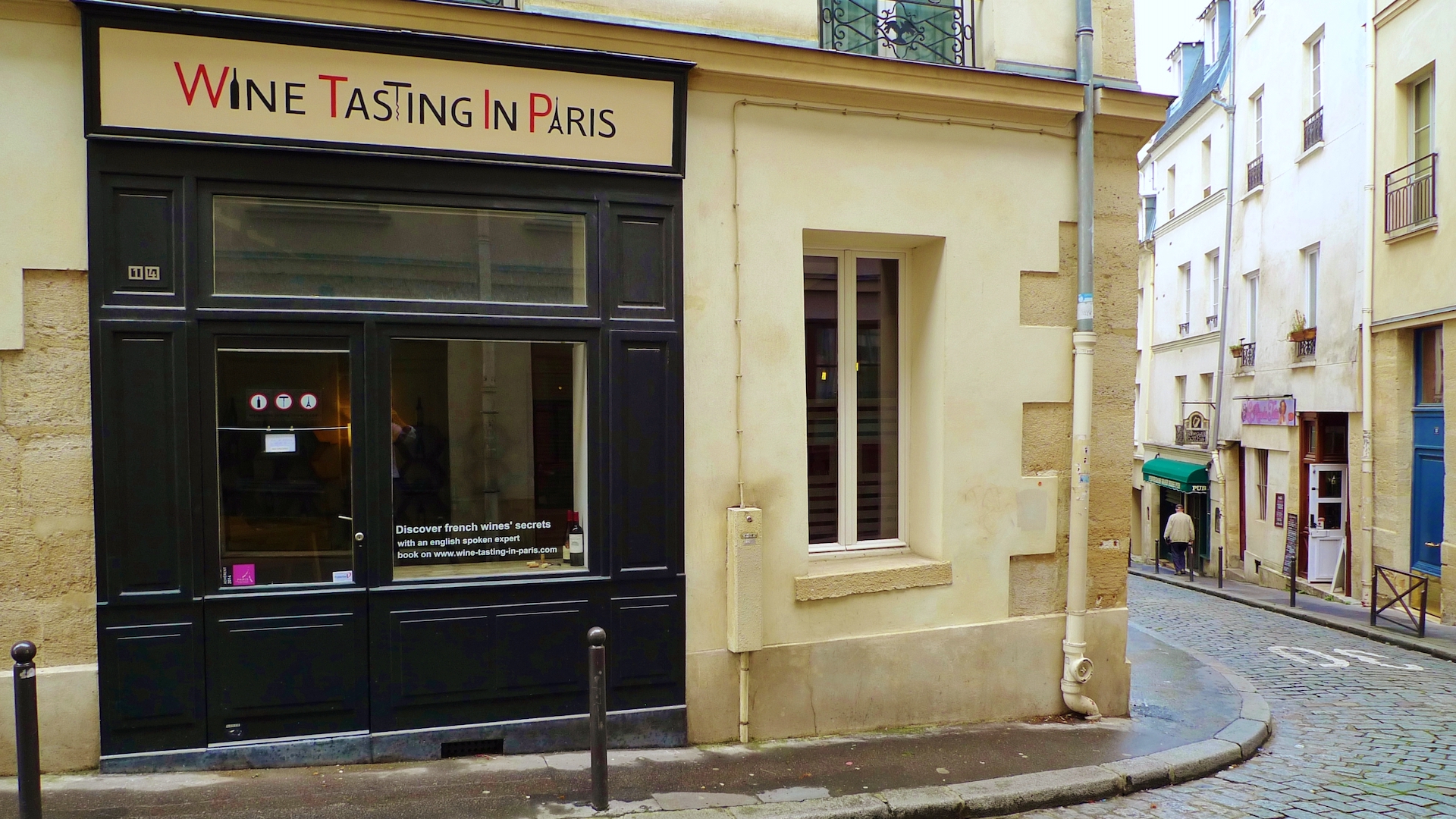 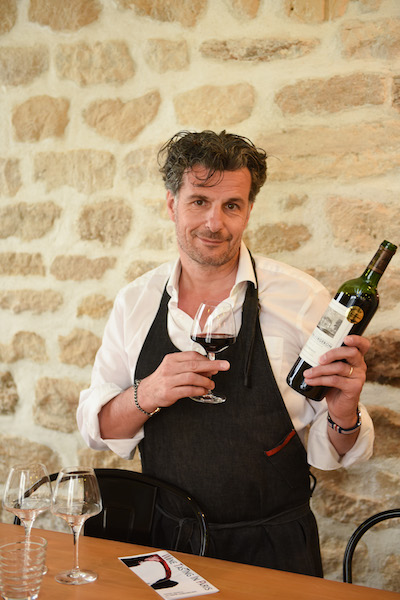 Burgundy born and raised (which is, of course, the best wine in the word according to him!), Thierry’s first job was working as marketing manager in a French subsidiary of an American group. However, it was not long before he came back to his first love, wine, and combined it with his international experience.

Thierry noticed that the French- especially Parisians- were not very good in sharing their knowledge of wine. As a result, tourists fresh off the plane often have a hard time making sense of it all. Wine Tasting in Paris aims to fix that problem by introducing the basics to tourists who want to enjoy a fun night of wine education.

Thierry expert training culminates from time spent at several well regarded wine institutions located around France. They include the following:

Thierry is also jury for various French Wine contests like the National Wine contest organised by the Wine and Agriculture Ministry and for one of the best French Wine Guide Bettane & Desseauve. He is a member of the Jury for the final exam of The Cordon Bleu wine program and, in 2018, he has been appointed Official Instructor for Bourgogne wines; He is now part of the 80 wine professionals in the world doing classes and tastings in behal of the BIVB (Official Bureau of Burgundy winemakers).